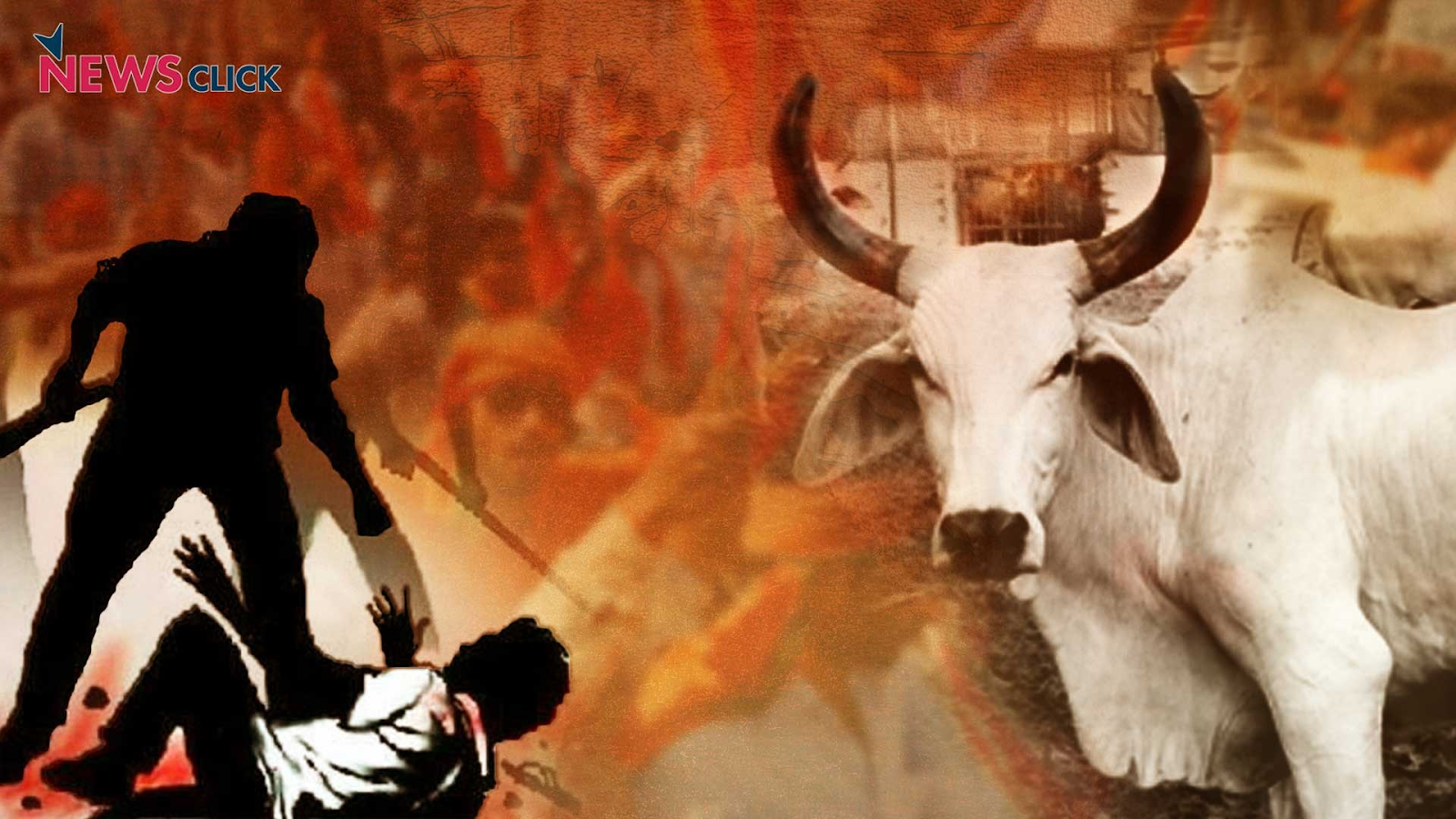 Using physical force in the name of “cow protection” without any legal authority by a self-appointed group of people is what we call cow vigilantism . In our country ‘India’ we have often seen innocent people getting attacked and killed by the so called “cow protectors”, but did we ever do anything against it?. All this increased in folds from the year 2014 when the BJP government gained power. The extremist groups have mostly targeted the Muslims and the Dalits. The highest number of cases were recorded in the state of Uttar Pradesh.The minorities of this country were mostly targeted. There is a complete collapse of the constitutional values and ethics in this country.

At least 44 people – including 36 Muslims were killed in a span of three years. Several  politicians have openly justified these attacks. Meenakshi Ganguly, South Asia director at Human Rights Watch had also once said that although calls for protecting cows started as a way to attract Hindu votes, it  transformed into a free pass for mobs to violently attack and kill the minorities. Indian government should stop protecting the culprits.  Hindus consider cows to be  their sacred animal and a lot of states in India have banned cow slaughtering. In recent years, we can clearly notice that BJP-ruled states have enforced stricter laws for protecting cows which have harmed the minorities of our nation. In the year 2019, National commission for cow protection came into existence. These policies have not only encouraged the violent attacks on innocent people but have also disrupted the cattle trade in our country. These violent mobs have often targeted the Muslims, Dalits ( before known as the “untouchables”) and Adivasi communities. Did you as a fellow Indian ever realise, what am I doing to stop the wrong doings in my own country? Why are we not affected by any of these incidences ? Why have we become so neutral to the sufferings of our fellow countrymen?

The Indian government must stop and punish the violence taking place in the name of “cow protection” in our country. Although the Supreme court has introduced various measures to stop lynching in the name of cow protection,there is lack of seriousness amoung common public. Indian is party to various treaties related to human rights, so the Indian government is obligated to provide equal protection under law and prohibit any violence on innocent people in the name of caste, religion,gender and race. We must stand up for our fellow brothers and sisters who are victims of this violence, we must remember that we are not demanding for something impossible, we are demanding for a right we deserve and a right promised to us,that is equality.

This is for my internship as a law/legal content writer in the Hariyali NGO in collaboration with the Eduindexnews portal. View more posts